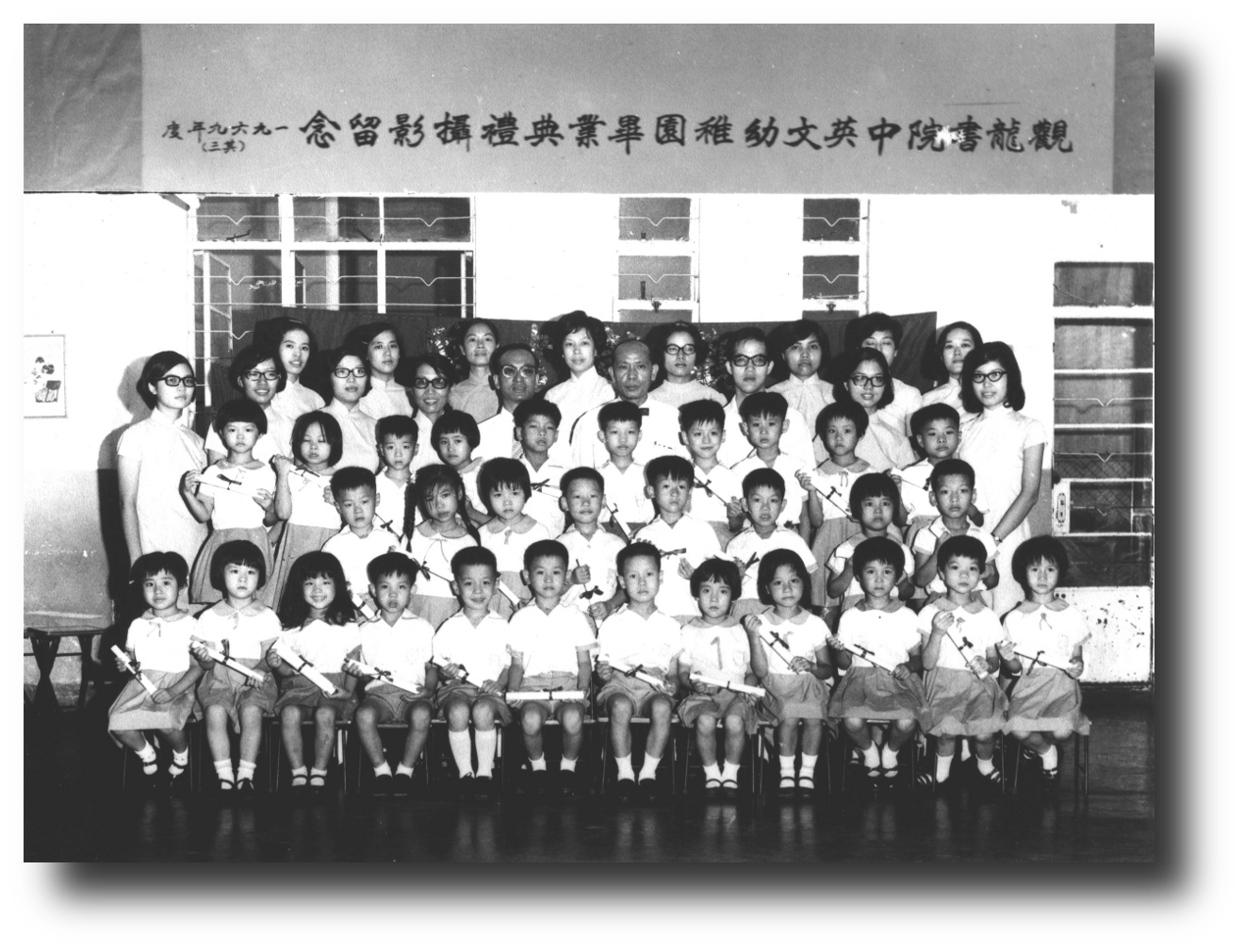 “Silent Night” (in Cantonese) was the first hymn I learnt at school, actually when I was in kindergarten. And it was the first time I heard about the name of Jesus Christ. The teacher together with his husband, also the headmaster of the school claimed to be Catholics. But the school they invested, as I know, was not established by any religious organization. It was a small private and independent organization. No religious study was taught. To maximize the profit, the management of the school trimmed down the period of summer holidays so as to collect 12-month tuition fees per academic year. Most others schools (if not all as I know) in Hong Kong including primary and secondary schools would collect 10 months of tuition fees per academic year since the summer holidays were usually from July to August or even longer.

“Eternal Life for all those believe in Jesues” voiced out (in Cantonese) clear and loud by some unknown missionaries was heard in the corridors of the estate in which my family and I were living. At that time, I was still in primary school and could not understand what it was talking about.

My uncle, an active member of Soka Gakkai, introduced me little about Buddhism when I was a primary school boy. Though I was quite interested in pursuing the high spirituality, nothing solid that I could follow. And I knew neither the essence nor the actual practice of this religion.